Two days ago was our historical day of 2017. That day, we won an unexpected award from Popcon Asia 2017. Popcon Asia is one of the biggest pop culture event in Indonesia, and this year is their first time to give an awards for game developer whose has a cool game to play. There are so many people like a group of friends, family, a dad or mom who brought their children that came and stopped by to our booth to play Orbiz. Here is some images that has been taken from our losy phone camera. 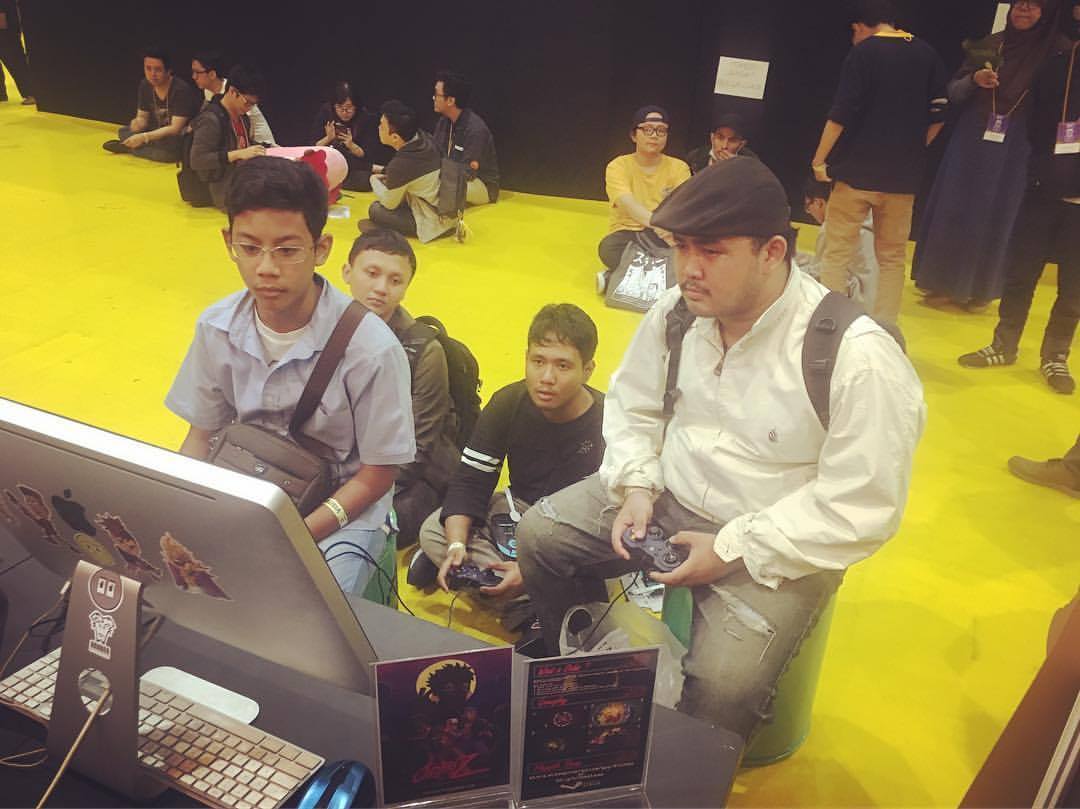 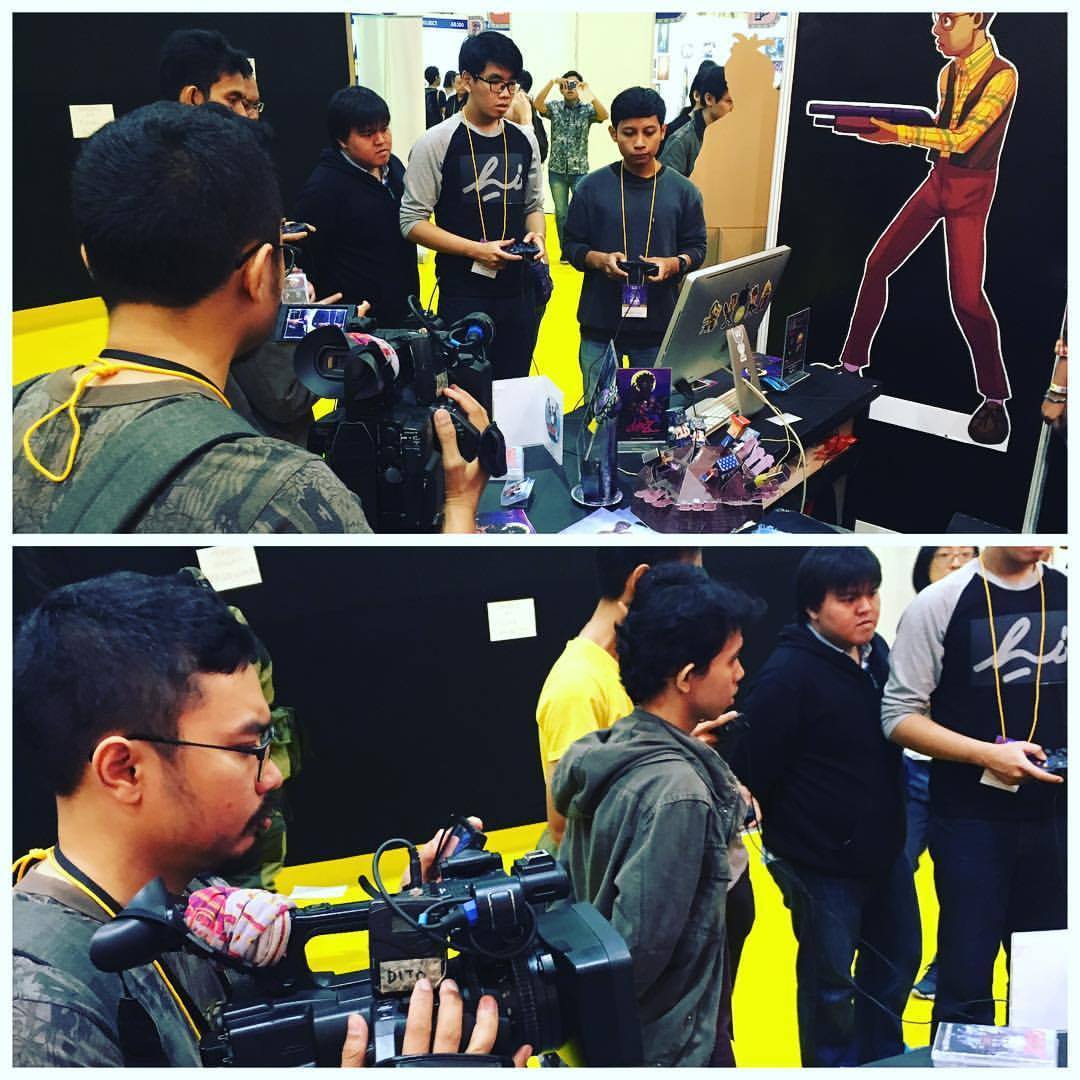 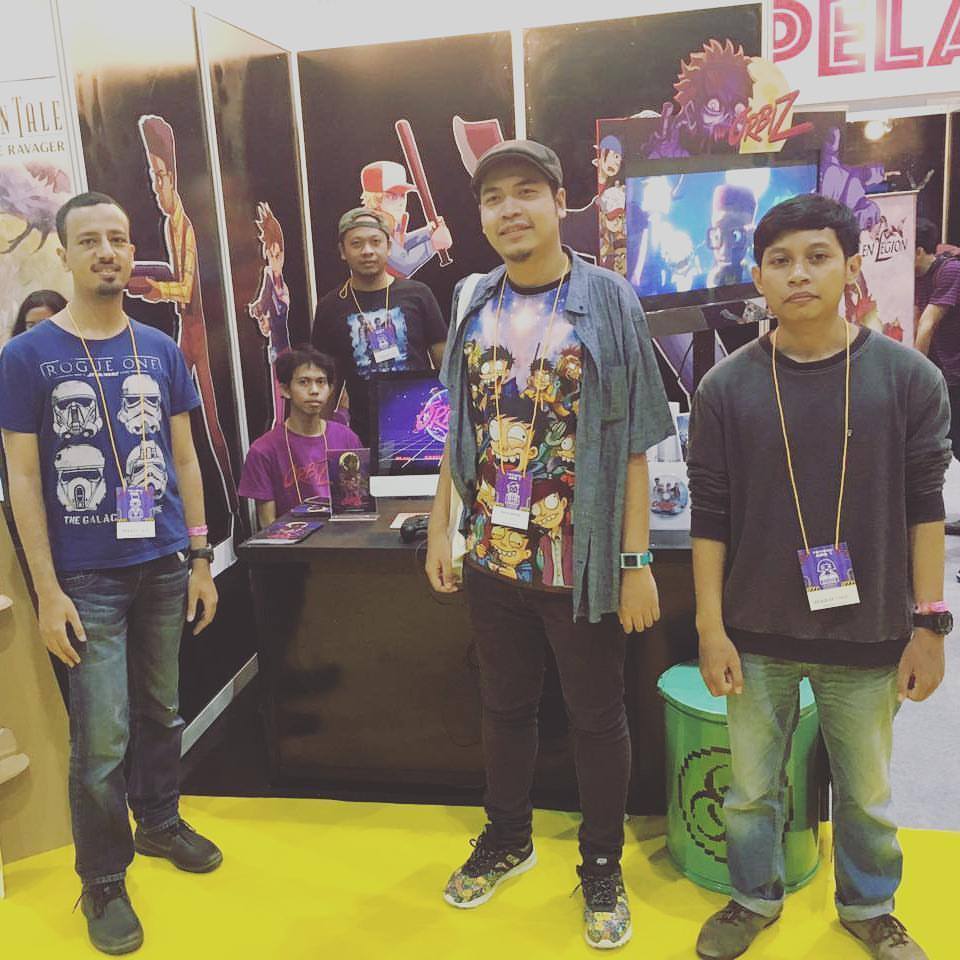 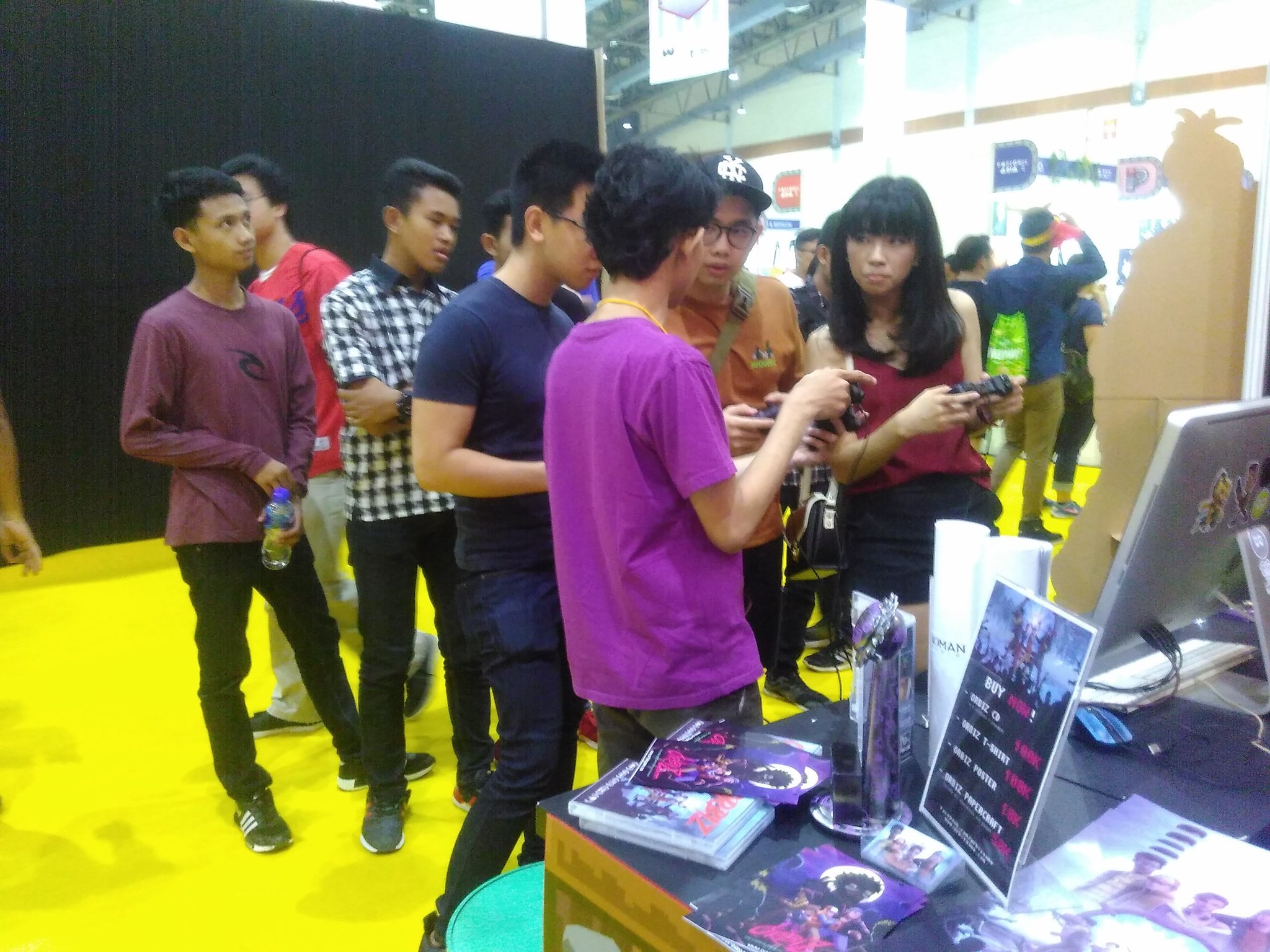 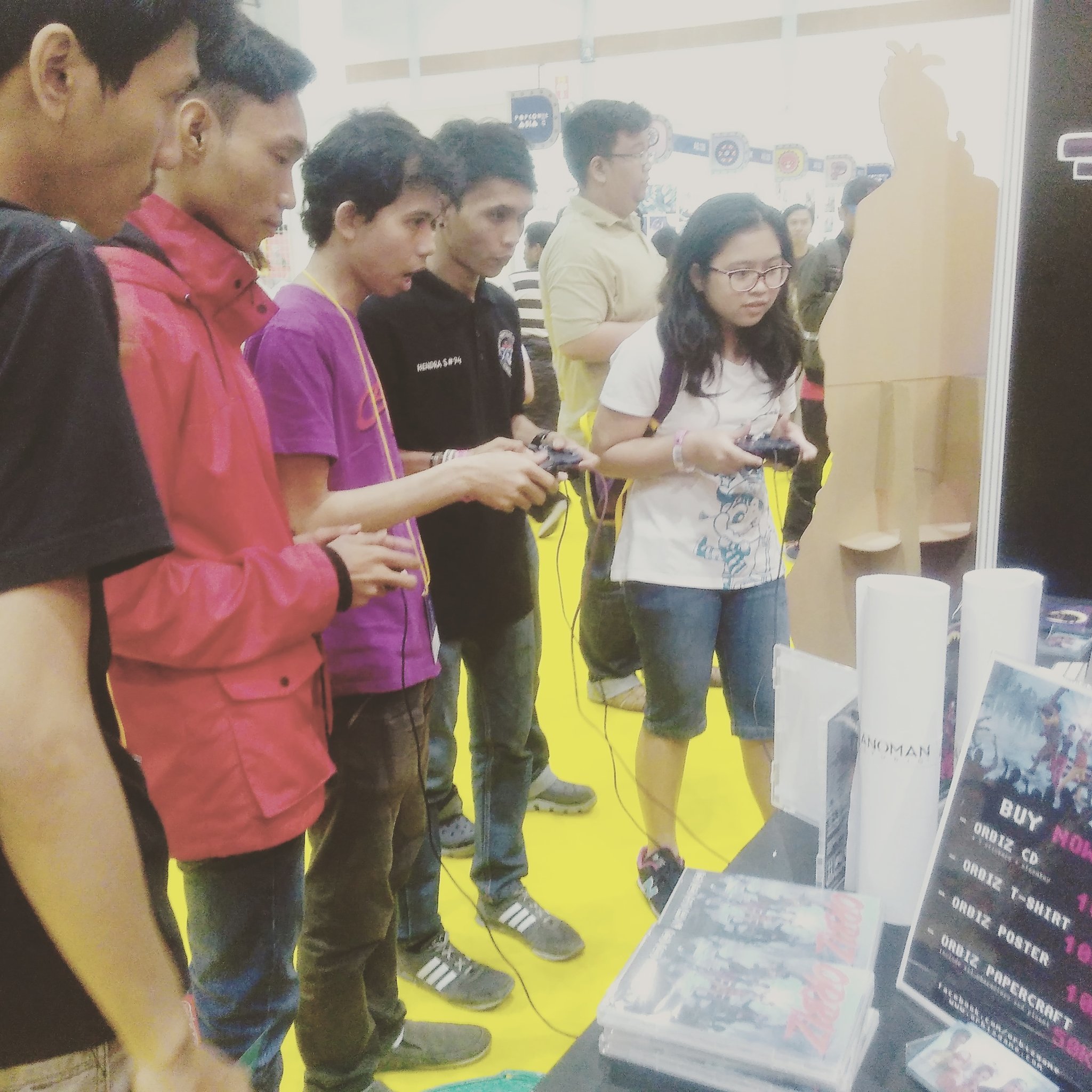 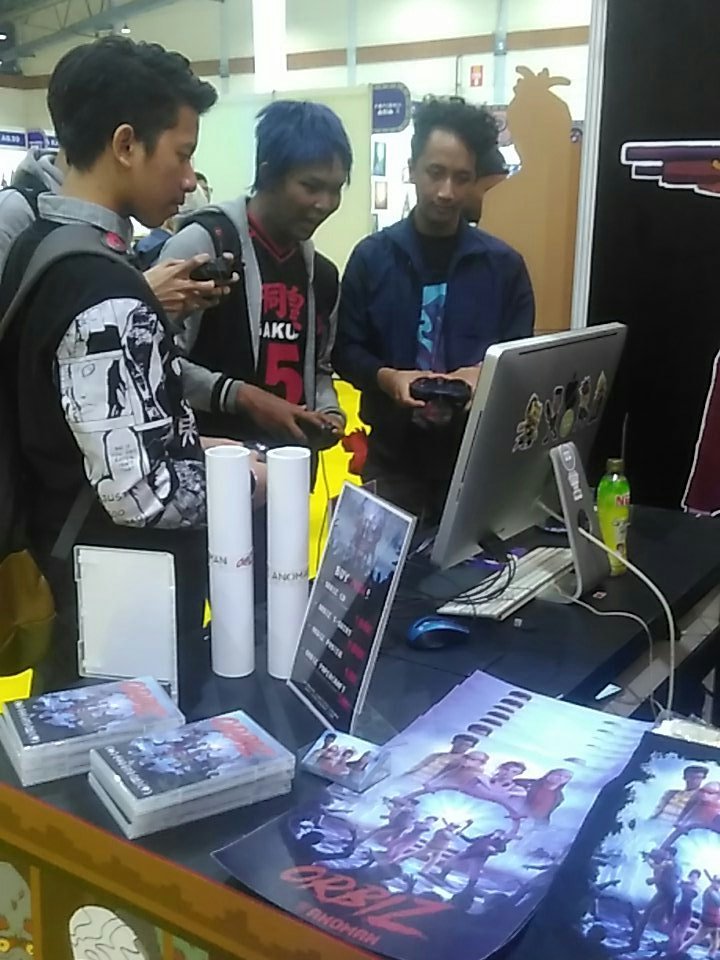 And never forget to our magnificent trophy. 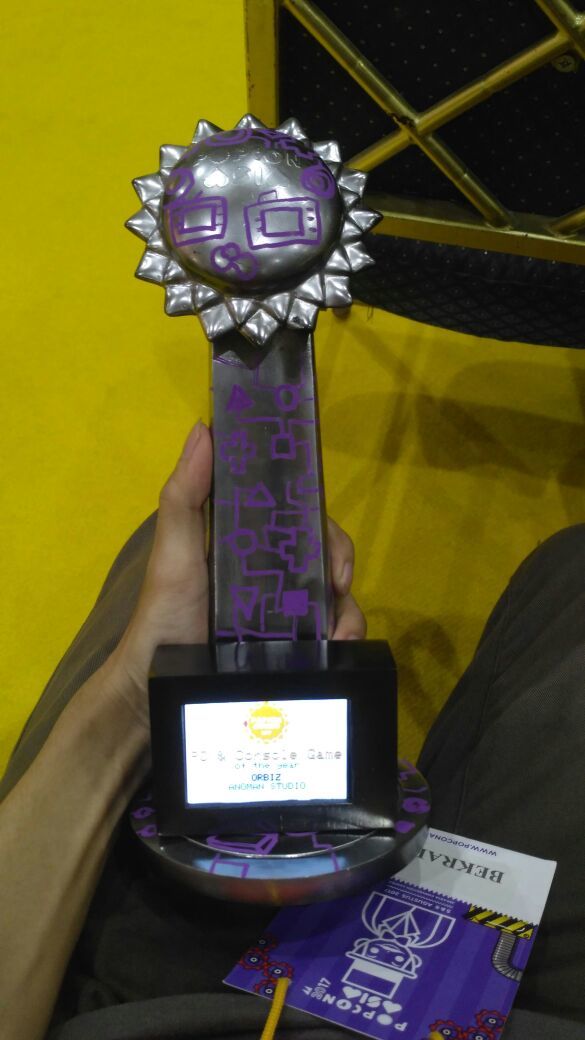 Also, if you know how to understand Indonesian people talking, you might check our interview by a mainstream news media from our country on youtube by clicking the image below. 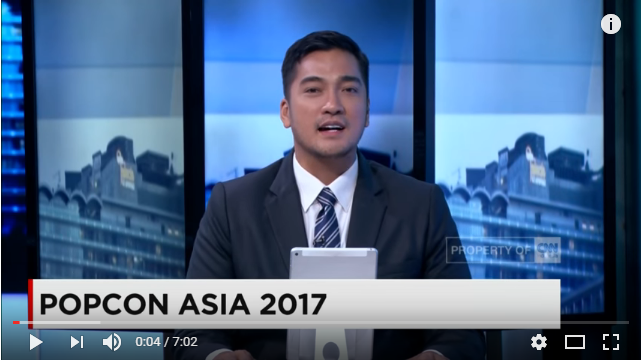 So that’s it for this report update. We’re so glad that this game is giving us a hope again by won an award. We promise to keep polish this game and minor bug fixes update will be coming soon. Don’t forget to check or follow our social media for the future update.

The undead ground is not flat anymore.